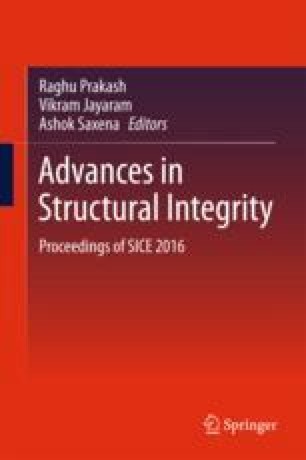 Piping systems are considered as lifeline of the industrial units. The earthquake load is one of the important design basis accidental loadings, considered in the design of the nuclear power plant piping systems. To meet the contradictory requirements of thermal and earthquake loads, snubbers are used. Snubbers allow free thermal expansion in case of thermal loads and act as rigid support in the case of earthquake load. However, the structure of snubber is complex, provides less damping, expensive, and requires frequent maintenance. In addition to this, mechanical snubber may pose locking problem and hydraulic snubber, if used, may leak and may not cater the intended function when required. Leakages in hydraulic snubbers and locking of mechanical snubbers have been observed in nuclear power plants (NPPs) worldwide. In view of this, passive dampers are encouraged to control the seismic response of piping in NPPs. Passive energy dissipation devices absorb and dissipate a substantial portion of the energy imparted to the piping system by earthquake shaking. Viscoelastic damper is a kind of passive energy dissipating device. To determine the effectiveness of commercially available viscoelastic dampers in controlling the seismic response of piping systems, shake table testing has been performed at CPRI, Bangalore. A 6″ NB schedule 40 piping loop fitting to the 3 m × 3 m size of CPRI shake table has been designed and fabricated. Shake table testing of piping loop subjected to sinusoidal loading in the form of sine sweep with a sweep rate of 1 octave per minute to get the response of the piping with/without viscoelastic dampers has been carried out. Sweep was from 1 to 20 Hz, which was the range of interest as frequencies of the most of the piping systems lie in this range. Piping loop was also subjected to response spectra with 0.15 and 0.45 g Zero Period Acceleration (ZPA) to get the response of the piping due to earthquake loading. To determine the variation of stiffness and damping coefficient, viscoelastic damper has also been tested at different frequencies. It has been observed from the test results that the viscoelastic dampers are effective in controlling the seismic response of piping systems.