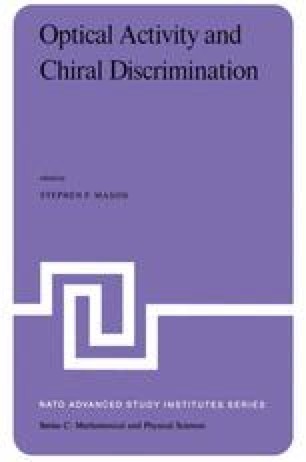 A Vibrational Rotational Strength of Extraordinary Intensity. Azidomethemoglobin A