A Guide to Kenya and Northern Tanzania 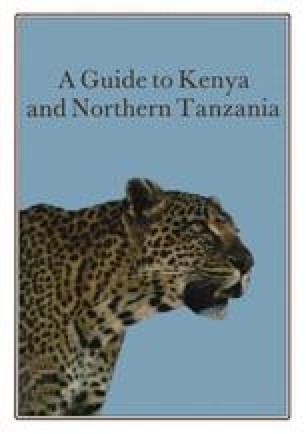 It has been said that Northern Tanzania is a microcosm of the whole of East Africa. This, unlike many such sweeping generalisations, is remarkably true. By northern Tanzania I mean the region east of Lake Victoria and north of the 4° parallel of latitude. With the exception of a coastline, it has almost everything, vast open game-filled plains, hot thornbush country, large ranches and sisal estates, coffee plantations, pastoral people, agricultural people, high snow-covered mountains and two important towns, Arusha and Moshi. It has within its narrow confines more beautiful and interesting areas than any other region of comparable size in the world. At the moment it tends to be visited primarily by tourists based in Kenya as it is much closer to Nairobi than to Dar es Salaam. But with the development of the new international airport between Arusha and Moshi and with the growth of Arusha as the capital of the East African Community, it is likely that more and more visitors will start and end their journeys in Tanzania itself. There is certainly enough here to satisfy the most demanding and discriminating of people.

Coffee Plantation Pastoral People Narrow Confine Sweeping Generalisation East African Community
These keywords were added by machine and not by the authors. This process is experimental and the keywords may be updated as the learning algorithm improves.
This is a preview of subscription content, log in to check access.