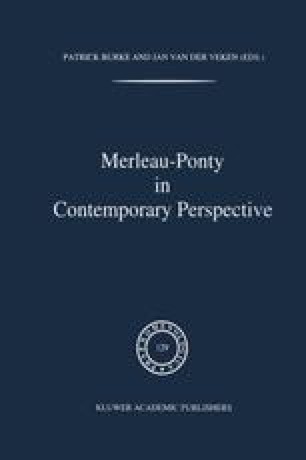 The refusal of ontology underpins the principle philosophical positions of Hannah Arendt. The “dismantling of metaphysics” — her term for the “basic assumption” of her last book, The Life of the Mind’ — signifies first of all the impossibility of ontology, of the identity of Being and thinking. Only after the fact can the dismantling of metaphysics become a technique for deconstructing, and eventually reassembling, the traditional conceptual apparatus. It is in this context that we should understand Arendt’s preference for defining herself as “a kind of phenomenologist” and her refusal of the term “philosopher”. Indeed, ontology is not, for Hannah Arendt, merely a traditional form of thinking that one can easily dispense with. It is rather the professional form of thinking, arising from the attitude that philosophers (even those who revolted against that attitude) assumed with regard to what Arendt calls the historico-political “fact” represented by the loss of the context of tradition. As a student of Heidegger and Jaspers, Hannah Arendt very seriously reflects on the problem of Being. But she is convinced that when it is translated into a “philosophy” or “theory” of Being, the problem becomes a professional or “status” response. Within the context of modern, contemporary thought, on the contrary, the question of Being can be considered solely in terms of the gap between Being and thinking, or more precisely as the experience (in other words something other than reflection) of this gap, the continuous movement between the two poles.

Everyday World Contemporary Thought Ontological Project Spiritual Organ Intelligible World
These keywords were added by machine and not by the authors. This process is experimental and the keywords may be updated as the learning algorithm improves.
This is a preview of subscription content, log in to check access.