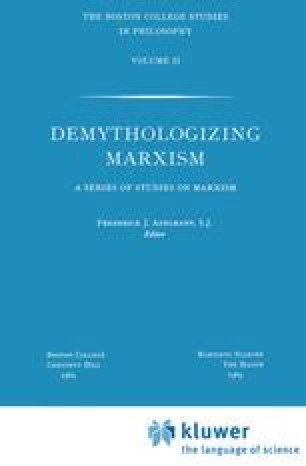 In recent years the young Marx has attracted the interest of a great number of scholars. The Economic and Philosophic Manuscripts of 1844 and the German Ideology, works by Marx unknown forty years ago, have now become “classics”. But the period prior to these writings - and in particular Marx’ many contributions to the Rheinische Zeitung and other German publications during the years 1842–1843 2014; still remains a relatively unstudied, little known terrain.1 From one point of view, this is not surprising. The problems with which the precommunist Marx concerned himself now seem quite dated and his method of dealing with them lacks the originality of his later historical materialism. Even so, these early articles more than merit a special study. They bear already the stamp of Marx’ forceful personality2 and they offer invaluable insights both into Marx’ own intellectual development and into the spirit of the times which produced him.

Forest Owner Dead Wood Private Interest Editorial Note Final Article
These keywords were added by machine and not by the authors. This process is experimental and the keywords may be updated as the learning algorithm improves.
This is a preview of subscription content, log in to check access.