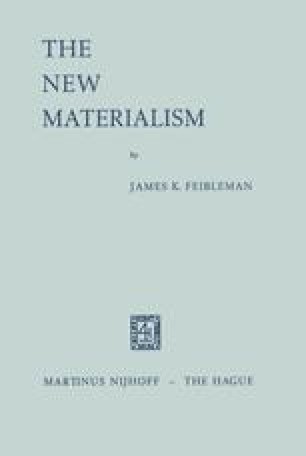 The history of science is an account not of steady development but rather of progress in bursts. One such burst occurred in the seventeenth century, sparked by Galileo. Another, in the eighteenth century was led by Newton, and a third in the nineteenth century owed much to Darwin. The latest, in the twentieth century, is due chiefly to Planck and Einstein.

Tobacco Mosaic Virus Formal Materialism Material Object Horseshoe Crab Star Cluster
These keywords were added by machine and not by the authors. This process is experimental and the keywords may be updated as the learning algorithm improves.
This is a preview of subscription content, log in to check access.