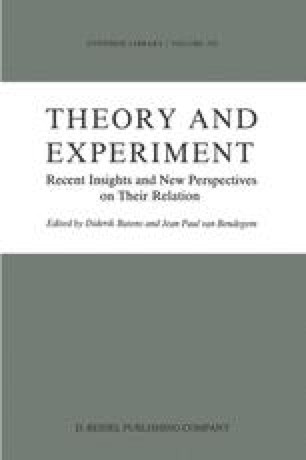 The immediate context of the discovery of nuclear fission in late 1938 is connected with the experimental investigations of Otto Hahn and Fritz Strassmann at the Kaiser Wilhelm Institut in Berlin. The theoretical interpretation and experimental verification of fission was provided jointly at that time by Otto Robert Frisch and Lise Meitner while they were living in Copenhagen and Stockholm respectively. The discovery was totally unexpected and spectacular, but accepted immediately by scientists everywhere.

Atomic Nucleus Nuclear Force Nuclear Fission Mass Defect Helium Nucleus
These keywords were added by machine and not by the authors. This process is experimental and the keywords may be updated as the learning algorithm improves.
This is a preview of subscription content, log in to check access.