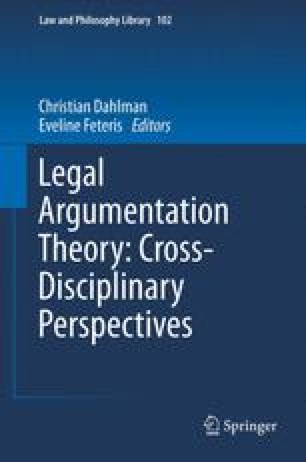 Arguments ad hominem are common in political debates, legal argumentation and everyday conversations. In this article, we propose a general definition of ad hominem arguments. An argument ad hominem is an argument that makes a claim about the reliability of a person in the performance of a certain function, based on some attribute relating to the person in question. On the basis of this definition, we examine the different ways that ad hominem arguments can go wrong, and classify them as seven different ad hominem fallacies: false attribution, irrelevant attribute, overrated effect, reliability irrelevance, irrelevant person, insufficient degree and irrelevant function. The various fallacies are illustrated with examples from politics, law and everyday life.

Extended Form Irrelevant Attribute Personal Attack False Premise Insurance Fraud
These keywords were added by machine and not by the authors. This process is experimental and the keywords may be updated as the learning algorithm improves.