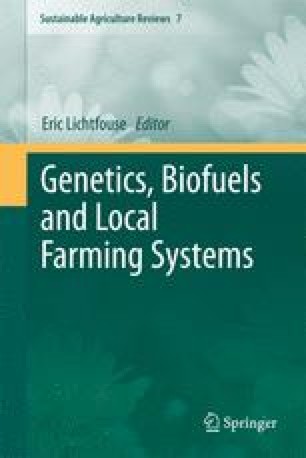 The sub-prime mortgage debacle. The Great Recession. Derivatives and hedge funds. The effective bankruptcy of Greece and the subsequent collapse of the euro. China’s imminent bubble. The catastrophic oil spill in the Gulf of Mexico. Weeds resistant to glyphosate. Bacteria resistant to antibiotics. Global climate change. The common factor? Humans want too much. We are addicted to growth. The problem with being addicted to growth is that we live on a finite planet. In the new book “Eaarth: Making a Life on a Tough New Planet” Bill McKibben argues that anthropogenic climate change is already well advanced. It is not a problem for future generations. It is a problem for us. McKibben insists that we should be able to create social structures and an economic system that does not depend on growth. We will need to get smaller and less centralized, to focus not on growth but on maintenance, on a controlled decline from the perilous heights to which we’ve climbed.

Future Generation Common Factor Economic System Hedge Fund Creative Thinking
These keywords were added by machine and not by the authors. This process is experimental and the keywords may be updated as the learning algorithm improves.
This is a preview of subscription content, log in to check access.