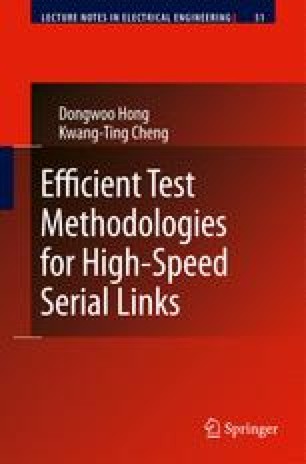 With the increasing demand of higher bandwidth, the data rate of I/Os is approaching the tens of gigahertz range. While the continuing advancement of process technology enables an I/O chip to run at such frequencies, the bandwidth of the communication channels, including cables and legacy backplanes, has become the limiting factor.

Receive Analog Data Filter Deals Gigahertz Range Equalization Filter Adaptive Loop
These keywords were added by machine and not by the authors. This process is experimental and the keywords may be updated as the learning algorithm improves.
This is a preview of subscription content, log in to check access.