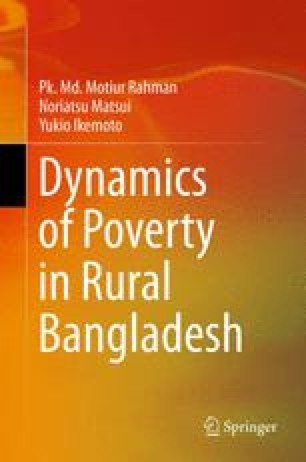 Dynamics of Poverty in Rural Bangladesh pp 179-193 | Cite as

Female Head Poor Household Female Employment Poor Woman Asset Ownership
These keywords were added by machine and not by the authors. This process is experimental and the keywords may be updated as the learning algorithm improves.
This is a preview of subscription content, log in to check access.