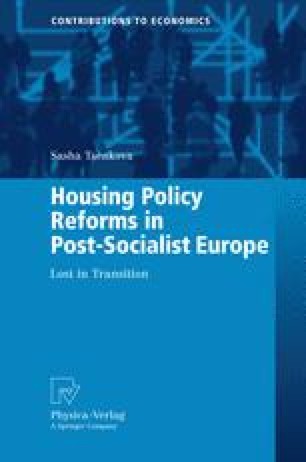 South East European countries have experienced some economic growth and major progress in advancing their structural reform agenda in the last decade. The growth trajectory across the region has been uneven, however countries have been able to maintain macroeconomic stability and sustain political reforms towards democratic governance. The political landscape today is diverse underpinned by widespread political rights to participate in multiparty elections and a range of civil liberties, which have taken root in the region. Within the past decade, the countries in South East Europe have been beleaguered with military, economic, and political crises including the pyramid schemes of Albania, the Kosovo/UNMIK conflict, and the serious debt burden of Serbia and Montenegro (European Commission, 2004). These external and internal shocks have impacted neighbouring countries through influxes of refugees, disruptions in transport and trade, and loss of investor confidence. Reportedly today civil unrest has been overcome and the political balance has allowed economic growth and some regional cooperation. However, in Bosnia and Herzegovina, Serbia, Montenegro and Croatia, over one million people are still without a permanent home after they were displaced internally or across countries during the years of conflict.

Each country had its own political pathway towards democracy charted by a series of events that marked historic transformations from state socialism. Albania's first democratic elections in 1991 were the end of its economic and political isolation. Frequent elections that followed accompanied major economic and political crises leading to low levels of confidence in major institutions: political parties, the legislature, ministries, and the courts. In Bulgaria the first democratic elections at the end of 1991 ushered a coalition reform government. A series of short-lived governments presided over challenging economic reforms resulting in the return of the former King Simeon Saxe-Coburg-Gotha to power as a Prime Minister in 2001.

Economic Transition Informal Economy Housing System Democratic Governance Democratic Election
These keywords were added by machine and not by the authors. This process is experimental and the keywords may be updated as the learning algorithm improves.
This is a preview of subscription content, log in to check access.