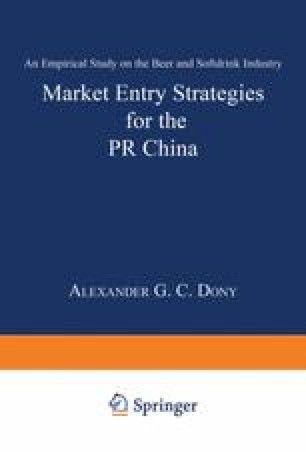 Much of the world’s fascination with China resides in the fact that one quarter of the world’s total population lives in this country. An astonishing fact is that 75 percent of the Chinese live in one third of the total area, amounting to 9.6 million square kilometers or one fifteenth of the world’s total. This includes the 5,000 islands, over some of which China has disputes with its neighboring countries.