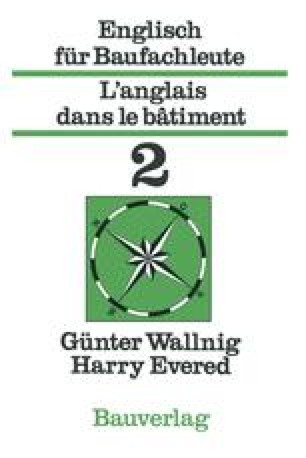 In the broadest possible sense, dams fall into two main categories, namely those which prevent the sea, rivers or canals from flooding the adjoining land, and those which form impounding reservoirs in which water is stored for supply purposes, and often for generating electricity as well. When the intention is chiefly to hold back flood water, dams are usually called dykes or levées, which are, in fact, simple embankments. The actual term dam is nearly always associated with the larger structures for storing water, although the structural principle is basically the same for all means of retaining water. Dams in the true sense constitute two forms constructionally, one being shaped either rather like a triangle or trapezium and built up of earth, loam and rock filling, whilst the other is far more slender and normally constructed of concrete.