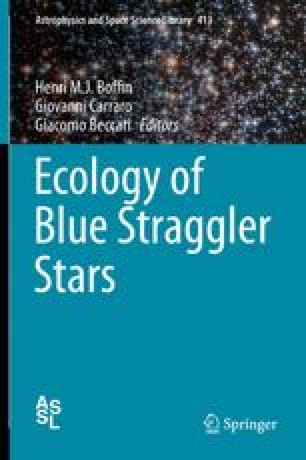 Introduction to the Theory of Stellar Evolution

Stars form from the collapse and fragmentation of molecular clouds. After this first stage of formation and evolution as a pre-main-sequence object, a star begins its life in the main sequence stage through the ignition of Hydrogen in its core. From here after, the life of a star is simply described as the evolution of a gaseous mass through well defined stages of equilibrium between gravitational energy and the energy produced by the nuclear reactions in its interior. Depending on its initial mass, heavier and heavier chemical elements are processed in the stellar core up to iron for the most massive stars. Finally, the star will end its life by simply cooling down as a white dwarf or exploding as a supernova, depending once again on its initial mass. In this introductory chapter, we briefly review the most important aspects concerning the evolution and nucleosynthesis of single stars, form the early stage of its formation to the final stages and death.

Neutron Star White Dwarf Asymptotic Giant Branch Evolutionary Track Stellar Structure
These keywords were added by machine and not by the authors. This process is experimental and the keywords may be updated as the learning algorithm improves.
This is a preview of subscription content, log in to check access.

The authors have used as primary references to prepare this chapter the seminal works of Castellani (1985) and Salaris and Cassisi (2005). It is a pleasure to thank these authors for their exhaustive and illuminating works.