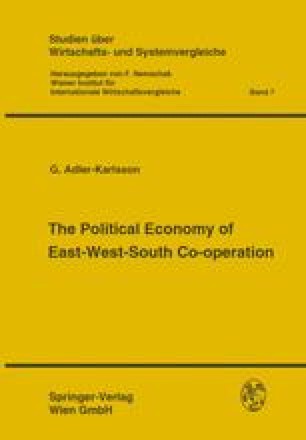 Just as the state might wither away, so may ownership. Formal ownership of the means of production is no guarantee of successful economic performance; nor is formal ownership a sufficient basis for economic independence. Eastern Europe has experienced the truth of the first statement; they are now taking the risk that even the second statement may prove true.