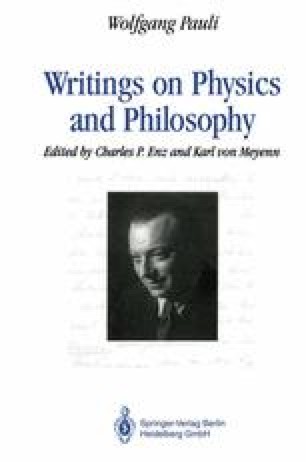 The Influence of Archetypal Ideas on the Scientific Theories of Kepler

It is my pleasant duty to express my warmest thanks to all those who have given me assistance and encouragement in the writing and publication of this essay.

Scientific Theory Regular Polygon Human Soul Natural Thing Corporeal World
These keywords were added by machine and not by the authors. This process is experimental and the keywords may be updated as the learning algorithm improves.