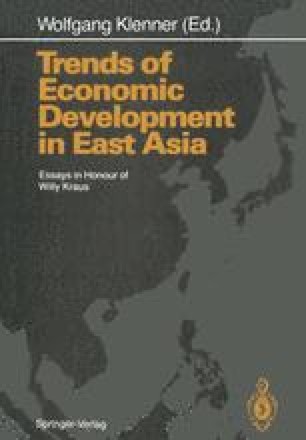 Japan’s Role as a Creditor Nation

The world now stands at an important historical turning point, that of a change in the world’s largest creditor nation. In the first half of the 19th Century, the United Kingdom grew into the world’s greatest creditor by continuing large trade surpluses, and remained so thereafter by continuing large current account surpluses based on income from capital. By reinvesting these large surpluses in the rest of the world Pax Britanica was created, with the British Empire at its center. England was able to lead the world in economic, political, military and cultural affairs.