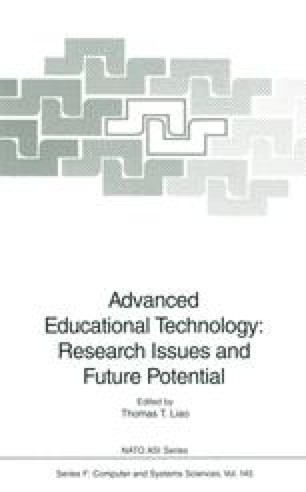 In 1979 Parisi and Sourlas [PaSo79] pointed out that there is a hidden supersymmetry in classical stochastic differential equations. In fact, it is possible to reformulate some supersymmetric models of field theory in terms of classical stochastic equations [PaSo82]. The existence or non-existence of a stationary solution of a classical stochastic system is related to good and broken SUSY in the corresponding field theory, respectively [FeTs82]. In the case of one cartesian degree of freedom, whose averaged dynamics is characterized by a one-dimensional Fokker-Planck equation, it can be shown [Kam81, PaSo82, CoPr83, BeBr84] that this equation may be put into the form of a supersymmetric Schrödinger equation with imaginary time. The corresponding Hamiltonian can be identified with that of Witten’s model. This analogy explains the fact that the Fokker-Planck operator for a given drift potential and diffusion constant is essential iso-spectral to the Fokker-Planck operator with the inverted driffc potential and the same diffusion constant [BeBr84, Ris89]. The breaking of SUSY in the Langevin dynamics of non-potential systems is also related to the occurrence of corrections to the linear fluctuation-dissipation theorem [Tri90].