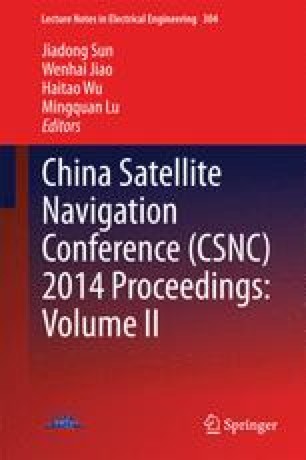 The MBOC modulation is the main interoperable signal which is adopted by the modernized GPS L1C and the Galileo E1 signal. It has better tracking and multipath performance with the respect to BOC modulation, but also brings the problem that should be required to deal with two different rates of sub-carrier BOC signals are multiplexed, and require a higher sampling rate and bandwidth of the front end which increased design complexity of the receiver. In this paper, the excellent performance of the MBOC signal and the relatively simple receiver tracking structure of BOC signal is considered, the tracking and multipath performance of the MBOC approximation by BOC modulation is analyzed. The impact of approximate tracking to the typical anti-multipath algorithms such as narrow correlation and Double Delta is researched based on multipath error envelope. The problem which too many zero crossings of code discriminator S-curve leads to the deviation of the loop control is analyzed. Focused on a more realistic situation of limited bandwidth, the multipath performance and tracking accuracy is analyzed. Simulation results show that the smaller front-end bandwidth, the approximation performance is closer to a complete tracking. And it can simplify the structural design of the receiver channel while the tracking performance is not a significant decrease. The result has a certain reference value for simplifying channel design of MBOC receiver and reducing the project implementation complexity.