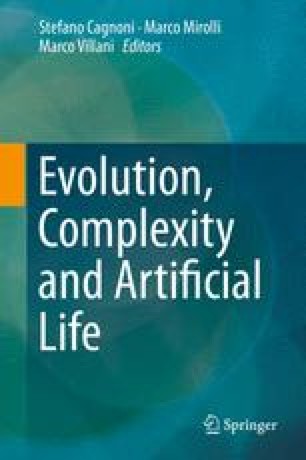 One Artefact: Many Phenomena

Robots are a new way of expressing theories of behaviour. If a robot behaves like a real organism, the ideas which have been used to construct the robot capture what lies behind behaviour and therefore explain behaviour. But robots can be “toys” that do not tell us very much of truly interesting about the behaviour of real organisms. Current robots—especially because they are constructed with specific applications in mind—tend to follow the principle “one artefact/one phenomenon” and, if one follows this principle, many different artefacts can be constructed which reproduce the same phenomenon and it is arbitrary to choose among them. To avoid constructing “toy” robots, one should follow the opposite principle “one artefact/many phenomena” and one and the same robot should reproduce a variety of known phenomena concerning behaviour. We illustrate a variety of different phenomena concerning the behaviour of human beings and their societies which robots that can be properly called “human” (and not just “humanoid”) should be able to reproduce.

Emotional State Sensory Input Humanoid Robot Motivational Autonomy Human Language
These keywords were added by machine and not by the authors. This process is experimental and the keywords may be updated as the learning algorithm improves.