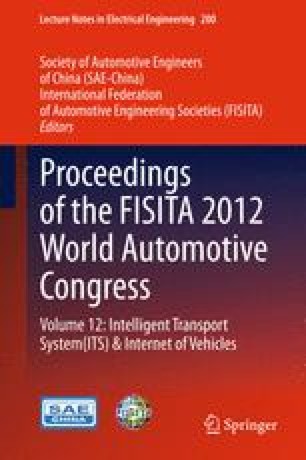 In this thesis, a dynamic optimal model of correlative intersections control aiming at Multi-subsystem, which based on particle swarm optimization have already been given, aiming at the delay of vehicles stopping. And as an application of this thesis, connecting this model and particle swarm optimization aiming at multi-subsystem to have an operation that use the north Tian he area of Guangzhou city as a example, have also been showed. The result of the operation and the simulation test all shows that this model act better than the custom ones. The high efficiency is in favor of building up the real time area traffic control system.