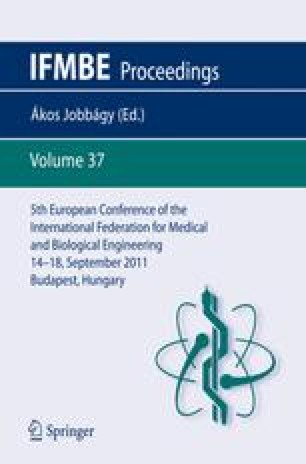 Distinguishing epileptic spikes from non-spike waves is commonly performed by matching morphological data to predefined spike patterns, which is limited by the waveform variety appeared in epileptic spikes. This paper proposes an unsupervised method to detecting and classifying spikes in the reconstructed phase space. The spikes detected by adaptive energy threshold are transformed to two-dimensional phase space trajectories and are then quantified by the major trajectory radius curves. These curves serve as specific features to classify the detected spikes. Our results showed that the topological mapping of the classified spikes could be potential for finding the locations of epileptic foci.