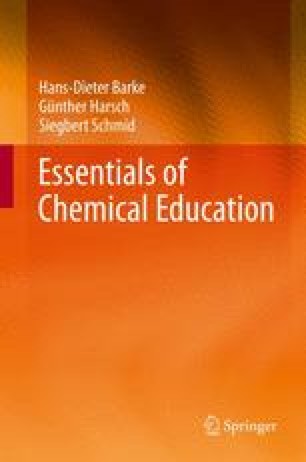 Conceptual Change Scientific Idea Silver Sulfide Phlogiston Theory Bunsen Flame
These keywords were added by machine and not by the authors. This process is experimental and the keywords may be updated as the learning algorithm improves.
This is a preview of subscription content, log in to check access. 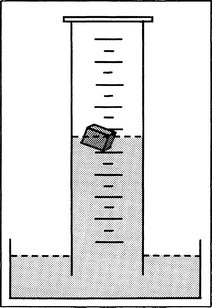 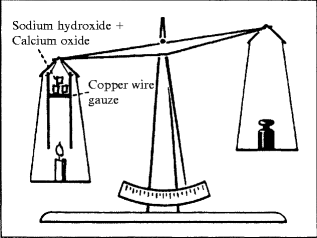 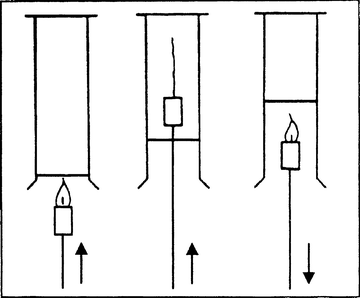 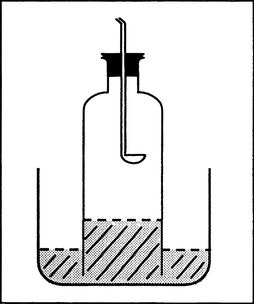 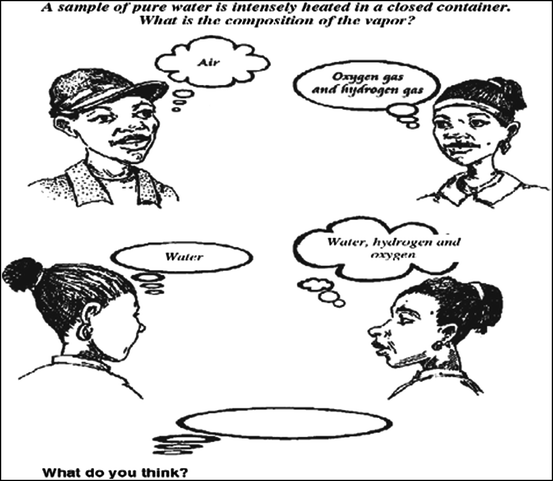 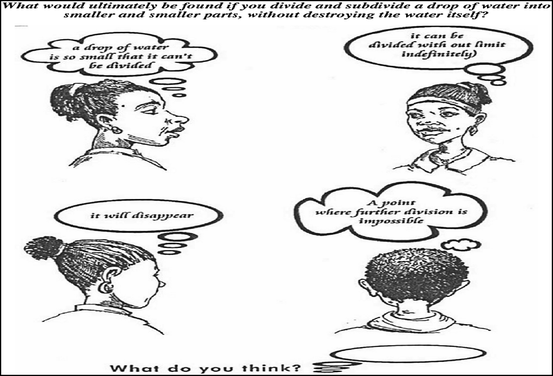 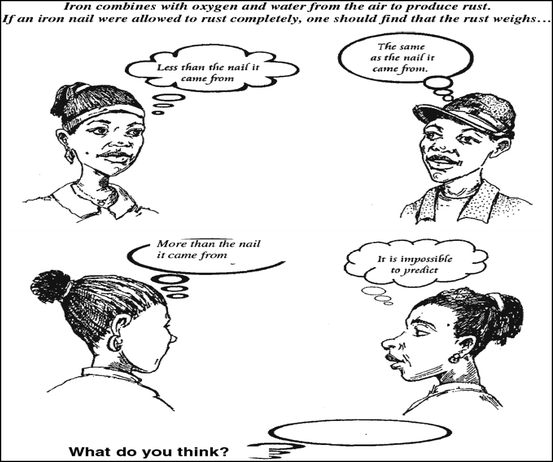 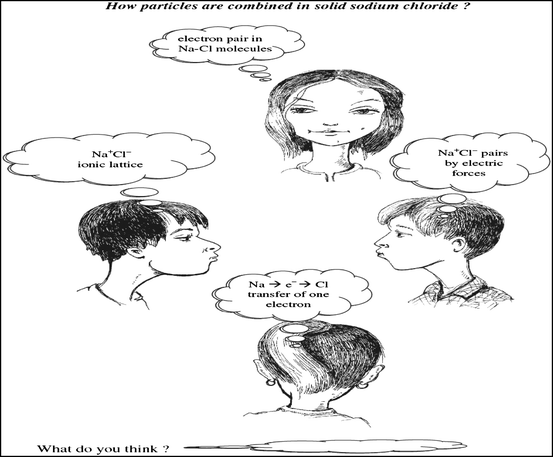 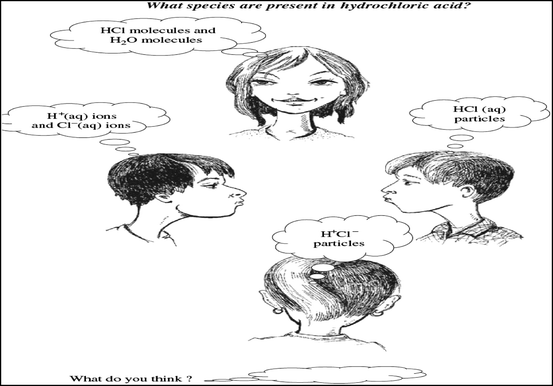 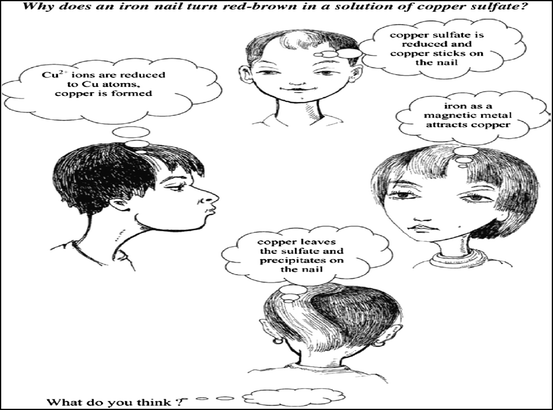 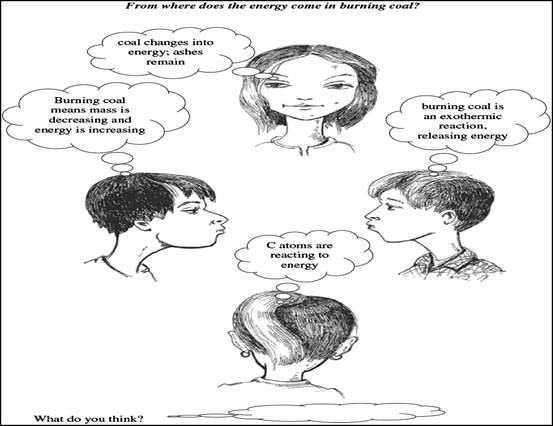 Some More Concept Cartoons for Diagnosis and Challenge of Misconceptions