The TRANSMED Atlas. The Mediterranean Region from Crust to Mantle 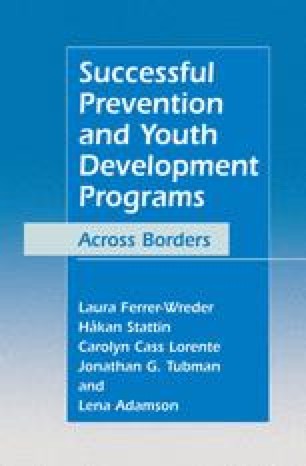 The TRANSMED Atlas. The Mediterranean Region from Crust to Mantle pp 1-29 | Cite as

The Mediterranean domain provides a present-day geodynamic analog for the final stages of a continent-continent collisional orogeny. Over this area, oceanic lithospheric domains originally present between the Eurasian and African-Arabian plates have been subducted and partially obducted, except for the Ionian basin and the southeastern Mediterranean. A number of interconnected, yet discrete, Mediterranean orogens have been traditionally considered collectively as the result of an “Alpine” orogeny, when instead they are the result of diverse tectonic events spanning some 250 Myr, from the late Triassic to the Quaternary. To further complicate the picture, throughout the prolonged history of convergence between the two plates, new oceanic domains have been formed as back-arc basins either (i) behind active subduction zones during Permian-Mesozoic time, or (ii) associated with slab roll-back during Neogene time, when during advanced stages of lithospheric coupling the rate of active subduction was reduced. The closure of these heterogenous oceanic domains produced a system of discrete orogenic belts which vary in terms of timing of deformation, tectonic setting and internal architecture, and cannot be interpreted as the end product of a single Alpine orogenic cycle.

Oceanic Crust Magnetic Anomaly Satellite Laser Range Betic Cordillera Oceanic Domain
These keywords were added by machine and not by the authors. This process is experimental and the keywords may be updated as the learning algorithm improves.
This is a preview of subscription content, log in to check access.