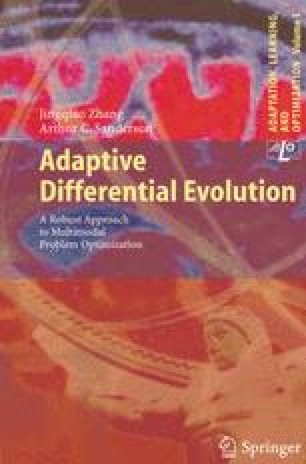 Multi-objective optimization arises commonly in real-world applications such as automation controls, financial and scientific applications. In such an application, the outcome may be directly linked to cost, profit and/or many other inevitably conflicting criteria that have heavy impacts on the overall performance. An air traffic control system is such an example. In flight planning, air traffic controllers need to take into account different performance metrics or optimization objectives such as total flight distances, departure and arrival delays, system-level airspace congestion, stakeholders’ preferences, etc.

In this chapter, we formulate the flight planning in air traffic control systems as a multi-objective optimization problem. While the original problem usually involves hundreds and thousands of decision variables, domain knowledge can be leveraged to remarkably reduce the dimension and therefore the complexity of the problem. The parameter adaptive differential evolution algorithm is then applied to the optimization problem and its performance is compared to other state-of-the-art algorithm.