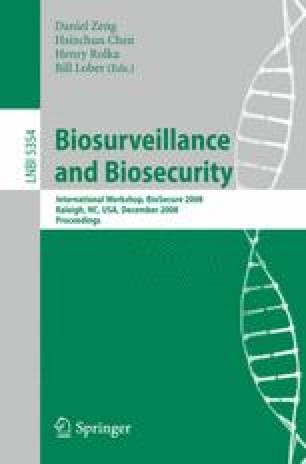 International Workshop on Biosurveillance and Biosecurity