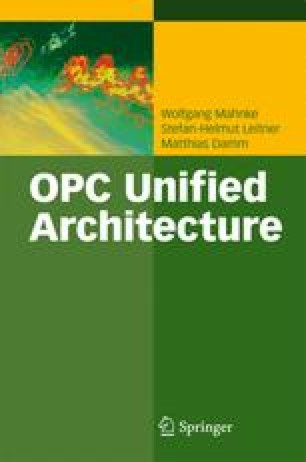 Why is Security so Important?

The topic “security” gained a lot in importance in the automation domain in the past years although it is still very controversially discussed.

In the IT world, this topic has already been very important for a long time caused by many publications and articles about security incidents of hackers that tried to intrude into systems of banks or credit card organizations. IT-administrators feared that the same could happen to their system and CEOs feared that the customers would not trust the company anymore. Therefore companies decided to invest more money in security measures to resist those attackers. Soon people realized that not only banks and credit card organizations were affected but also any organization that is somehow dependent on distributed IT systems were affected. Excellent examples for that can be found in the field of industrial automation. Today's production processes of manufacturing companies are mostly based on IT systems. Production requests are initiated by Enterprise Resource Planning (ERP) systems, the execution of the process is managed by Manufacturing Execution Systems (MES), special HMIs used to for supervisory of the pro?cess, and the documentation of results, quality, and resource consumption are highly dependent on IT systems. And most of these systems do not act in an isolated environment anymore but have interconnections with systems from other areas within a plant, other sites of an organization or even from other organizations (e.g., supply chain). There are companies that have sites all around the world that are interconnected over the Internet. A security incident in such organizations could cause more than only a financial damage. Attacks on a chemical plant for example could also harm the environment and humans as well, which makes it to an attractive target for sabotage and terroristic activities.

Security Policy Certification Authority Security Goal Security Assessment Transport Layer Security
These keywords were added by machine and not by the authors. This process is experimental and the keywords may be updated as the learning algorithm improves.
This is a preview of subscription content, log in to check access.