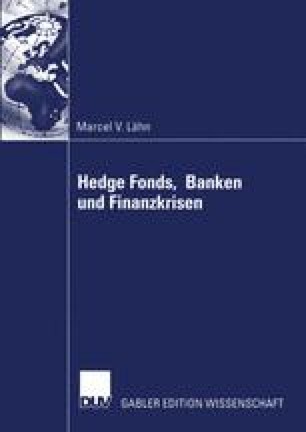 „Much has been written on panics and manias, — much more than with the most outstretched intellect we are able to follow or conceive; but one thing is certain, — that at particular times a great many stupid people have a great deal of stupid money...

At intervals, from causes which are not to the present purpose, the money of these people — the blind capital (as we call it) of the country — is particularly large and craving; it seeks for some one to devour it, and there is ‘plethora’; it finds some one, and there is ‘speculation’; it is devoured, and there is ‘panic’.”