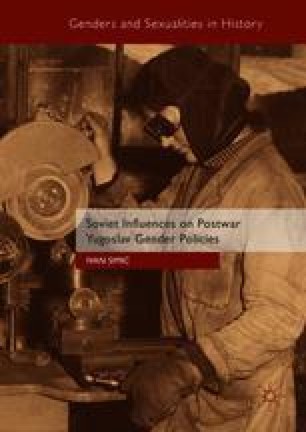 This chapter examines Yugoslav communists’ views on Muslim women, traces the international origins of the veil lifting campaign, and places veil lifting in the context of broader policies directed at Muslim communities. The Party targeted the most vulnerable group of people, often from the areas where the communists had little support. These women were outsiders, and their bodies and dresses were an area over which Party activists could exercise all their power. At the same time, Muslim women were the only group who were always identified with their religion. Many communists genuinely believed that the aim of the policy was to bring socialism to Muslim women, but Simić argues that policies towards Muslim women were a means of exerting an additional influence over previously closed communities.