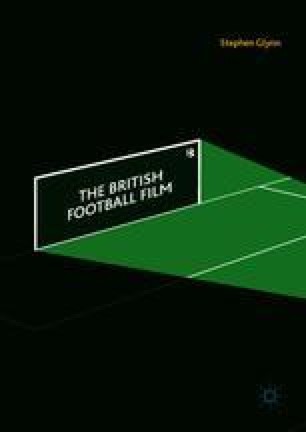 The professional manager, a real-life or fictionalised touchline figure throughout the genre, moved centre screen in a series of new-millennium football films which, as with The Damned United (2009), explore the psychological demands of the game and the discrete character of the Home Nations as evidenced in football allegiances.

Football Film England Manager National Team Football Audience Kailyard
These keywords were added by machine and not by the authors. This process is experimental and the keywords may be updated as the learning algorithm improves.
This is a preview of subscription content, log in to check access.