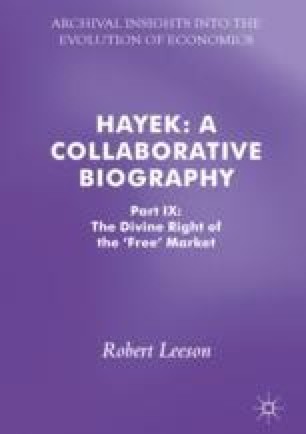 Austria, the Past and Anti-Semitism

In the 1920s and 1930s, Thomas Joseph Kendrick was posted to Vienna as the British passport officer—a cover for his work as a spymaster running agents across Europe. After Hitler annexed Austria (March 1938), Kendrick’s spying for the British came under strain as he embarked on a humanitarian mission which saved up to 200 Jews a day. Obscured by decades of secrecy, Kendrick’s legacy is unknown in Austria today, and largely unknown in the UK. His mission ended with betrayal by a double agent, interrogation by the Gestapo and expulsion from Austria. In this chapter, Dr Fry raises important questions about Austria’s legacy of anti-Semitism, whilst recognising that it had a redemptive strand that can help it come to terms with its past.