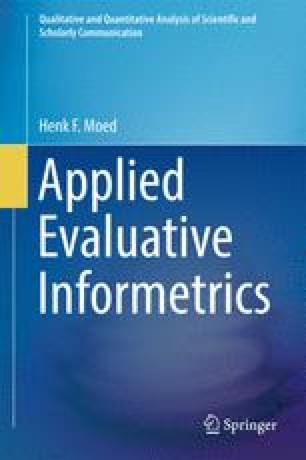 From Eugene Garfield’s Citation Index to Scopus and Google Scholar

This presents a comparative analysis of three large, multi-disciplinary citation indexes. It starts with a presentation of the basic principles of the Science Citation Index (SCI, later Thomson Reuters’ Web of Science), a multi-disciplinary citation index created by Eugene Garfield in the early 1960s. Next, it presents a study conducted in 2009 comparing the Web of Science with Scopus, a comprehensive citation index launched by Elsevier in 2004, and a recent study comparing Scopus with an even more comprehensive citation index, Google Scholar, also launched in 2004.

This chapter is based on a lecture presented by the author in a doctoral course given in February 2015 at the Department of Computer, Control and Management Engineering in the Sapienza University of Rome.