The Wealth of Virtual Nations 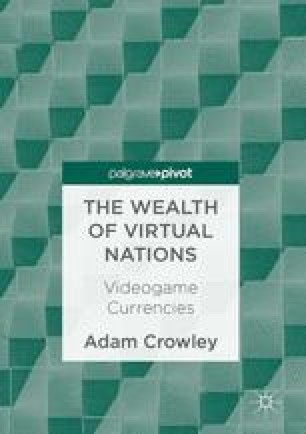 Capital and Class Determinations in Videogames

Crowley addresses theories of narrative in videogame scholarship. Focusing on observations from Alexander Galloway, Edward Castronova, and David M. Leeson, Crowley attends to scholarly considerations of narrative that fail to define the term. Asserting that Gérard Genette’s definition for narrative is essentially compatible with much of what is best in such criticism, Crowley establishes a related argument on the significance of capital and class determinations in videogame narratives from the first decade of the twenty-first century. “Capital and Class Determinations in Videogames” concludes with an assertion that Halo: Combat Evolved and World of Warcraft illuminate the prime symbolic orders of action and possibility bearing on time that shaped the player’s act of play during the millennial period.