Dynamical Systems on 2- and 3-Manifolds 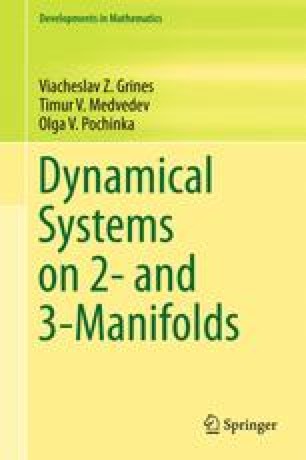 An Energy Function for Morse–Smale Diffeomorphisms on 3-Manifolds

Energy Function Lyapunov Function Periodic Point Morse Function Sink Point
These keywords were added by machine and not by the authors. This process is experimental and the keywords may be updated as the learning algorithm improves.
This is a preview of subscription content, log in to check access.