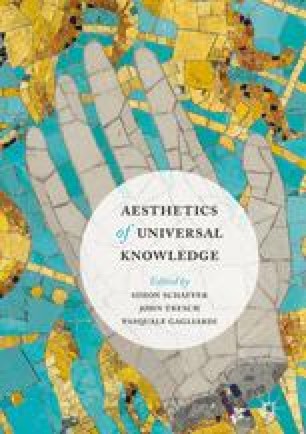 A previously unpublished story, written for this dialogue.

Choice on an epic scale disoriented Firpo, and once inside the megastore’s maze of glittering electronics, he had to ask a salesman for help. Could the young man recommend the best automobile navigation system for a first-time user? The boy chewed on his mirth and eyed Firpo as if to say, You, Sir, are totally clueless, aren’t you? Firpo could neither confirm nor deny.

“They all lease the same databases,” the clerk told him, pinching and zooming the air. “They do exactly the same thing.” It seemed a simple matter of picking the packaging you liked most.

Firpo liked the box that showed the streets of a sprawling city with a route in red floating above them.

Music Module Bridge Height Sale Discount Bering Strait North Atlantic Gyre
These keywords were added by machine and not by the authors. This process is experimental and the keywords may be updated as the learning algorithm improves.

Editors’ note: We are delighted to be able to present as the final chapter of this book this previously unpublished short story, written expressly for our dialogue. Due to the tale’s eloquence and evocative force, we have decided not to transcribe the discussion which followed the reading. Instead, we give the last word of our discussions on the aesthetics of universal knowledge to Richard Powers—or rather, to “Lodestar.”