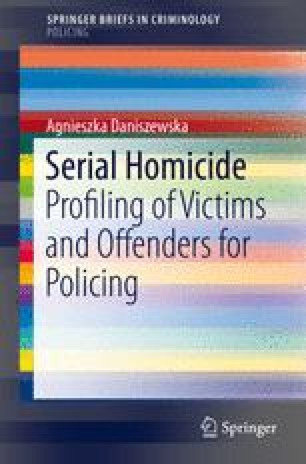 Herbert Mullin was born in 1949 in Santa Cruz in California. He grew up in a stable and nurturing family although his Catholic upbringing was considered by many to be rather restrictive. At school, he was popular with both boys and girls and played in the football team as a forward. His high grades, distinction for good behavior and manners, and pupil’s award for being “the most up-and-coming successful person” gave no indication whatsoever any of the problems that were to later manifest in crime. In June 1965, Mullin’s best friend was killed in a car accident, which appears to be the breaking point in Mullin’s life, especially in light of the rapid and progressive personality changes that were observed. The shrine of photographs and souvenirs that he created for his dead friend in his bedroom marked the beginning of his fascination with Eastern religions. His parents began to notice their son’s increasing isolation and social nonconformity.

Criminal Career Serial Killer Serial Murderer Hunting Human Eastern Religion
These keywords were added by machine and not by the authors. This process is experimental and the keywords may be updated as the learning algorithm improves.
This is a preview of subscription content, log in to check access.