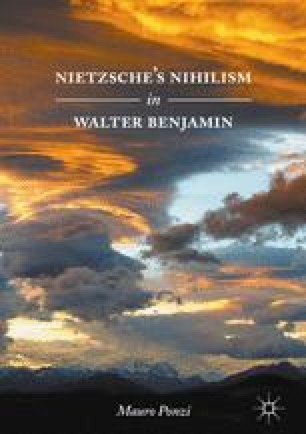 Benjamin defines capitalism as “cultic religion”, pinpointing the equivalence between moral guilt and economic debt. This meaning derives from a reading of Nietzsche who dedicates an section of Genealogy of Morality to this subject, claiming that guilt/debt can never be extinguished. Marx, another significant source quoted by Benjamin, talks of “public credit” as the “credo” of capital. Foucault demonstrates how the liberal mechanics of power are based on economic principles. The common good must not be an objective: obscurity and blindness are necessary for all economic agents. The assumed economic rationality, therefore, is founded on the unknowable of the process’ totality. An “ancient Jewish tradition” emphasizes the need to break the dispositif guilt-debt, referring to “Jubilee”, a sabbatical year implying the liberation of slaves and the remission of debts.

World Politics Invisible Hand National Debt Bare Life Divine Power
These keywords were added by machine and not by the authors. This process is experimental and the keywords may be updated as the learning algorithm improves.
This is a preview of subscription content, log in to check access.