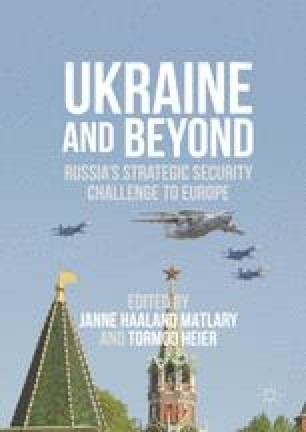 Europe, Russia and the World of Magical Realism

In the 1960s a new term entered the world of literary fiction: magical realism. It described the works of certain Latin American writers and had a very specific meaning that made it useful for critics. It was not, as many imagined, a description of escapist literature. The literature concerned was always serious, though it tried to convey the reality of one or several world views that actually exist or have existed. It was a kind of realism, but one different from the realism that most other cultures experience. It told its stories from the perspective of people who live in our world but experience a different reality from the one we call objective. It endeavoured to show the world through other eyes and in allowing the reader to inhabit this other reality so thoroughly, the ‘unreal’ element of the story became frighteningly real long after the novel had been read.

Foreign Policy Defence Spending Security Sector Reform Existential Threat Literary Fiction
These keywords were added by machine and not by the authors. This process is experimental and the keywords may be updated as the learning algorithm improves.
This is a preview of subscription content, log in to check access.