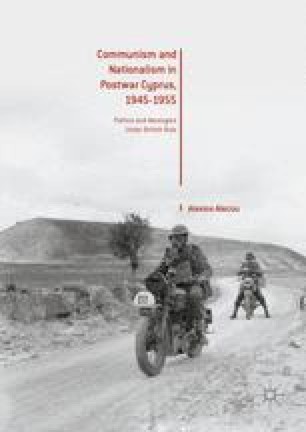 British Methods of Rule: Political Liberties and the Constitutional Assembly

By 1913, after centuries of acquisition, more than one hundred separate territories worldwide were under British rule. They displayed almost every variety of human community, and their internal diversity was sometimes extreme. As Darwin notes, “desert peoples and nomads; hill peoples and tribals; mining, forest-dwelling and fishing communities (such as Newfoundland); farmers bound to the grueling regime of wet-rice cultivation (as in the Burma delta) and yeoman-farmers in the temperate Dominions; slave-owners and slaves (until 1830); workers and masters in plantation economies; industrial societies with ‘proletarians’ and ‘capitalists’—all these and more could be found in an empire that contained some of the world’s largest cities as well as some of its poorest and emptiest landscapes.”1 Maintaining the efficient organization of these diverse territories and sufficient control over them was the chief task facing the Colonial Office.

Foreign Affair Colonial Regime National Cooperation British Rule Executive Council
These keywords were added by machine and not by the authors. This process is experimental and the keywords may be updated as the learning algorithm improves.
This is a preview of subscription content, log in to check access.