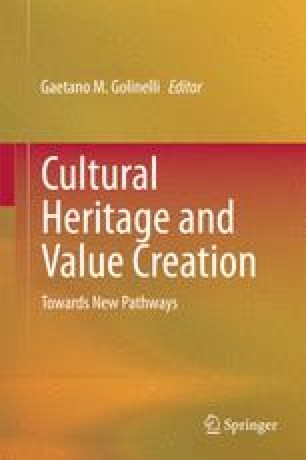 The inclusion of the Mediterranean diet on the prestigious UNESCO list is a prime example of the recognition of a common heritage shared by four countries bordering the Mediterranean Sea, namely Italy, Spain, Greece and Morocco. These countries presented the first Mediterranean diet nomination to UNESCO in 2009. The inclusion of the Mediterranean diet on the UNESCO Representative List of the Intangible Cultural Heritage of Humanity internationally acknowledged the close link between agricultural and food traditions. In addition, the inclusion recognised the connection between cultural heritage and social identity, highlighting how the concept of “culture” can no longer only be tied to a material dimension but instead must be enriched by different elements such as traditional agricultural and food lifestyles. Food practices and rural traditions are particular expressions of the cultural and social identity of the Italian people and of the other countries in the Mediterranean basin. In the near future, other agricultural practices and food traditions can aspire to the same recognition as full-fledged cultural representations in the spirit of the 2003 UNESCO Convention for the Safeguarding of the Intangible Cultural Heritage.

Although this chapter is the result of a joint reflection, Sects. 1 and 2 were prepared by Pier Luigi Petrillo and the remaining sections by Giovanni Scepi.

Nomination file no. 00394—For inscription on the Representative List of the Intangible Cultural Heritage in 2010. http://www.unesco.org/culture/ich/index.php?lg=en&pg=00335.

Decision 5.COM 6.41—Mediterranean Diet. Final decision concerning the inscription of the Mediterranean diet on the Representative List of Intangible Cultural Heritage of Humanity. http://www.unesco.org/culture/ich/index.php?lg=en&pg=00272 available on the website.

Convention for the Safeguarding of the Intangible Cultural Heritage by UNESCO, ratified by Italy with the Law of 27 September 2007, No. 167.

Ministerial Decree, Ministry of Agriculture and Forestry, September 8, 1999, No350, Regulations for the identification of traditional products referred to in Article 8, paragraph 1, of Legislative Decree 30 April 1998, No 173.