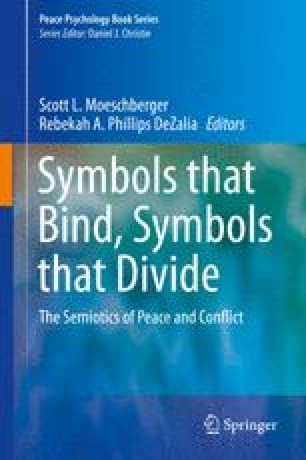 Heritage or Hatred: The Confederate Battle Flag and Current Race Relations in the USA

With regions outside of the south flying the flag and the “bars and stars” incorporated into merchandise with such things as deer, trucks, and even one juxtaposed with President Barak Obama. The symbolism of the Confederate flag seems to overstep the simple association with the geography of the civil war. Assuming that there are not an unusual amount of émigrés from the South, why do so many individuals use the Confederate flag as a symbol? Is it a statement supporting the cause of Southern slave owners and the oppression of blacks or an indication of some kind of solidarity with states’ rights and the desire for independence from the federal government? It is not unreasonable to see racist overtones in a Northern area where the Confederate flag is commonly flown. Grant County, Indiana was the location of the last lynching in the northern states (in the year 1930) and still harbors racial tensions. The sight of the old courthouse where the lynching was held still holds power for many blacks in the city of Marion.

Some would be appalled at this implication of racism and assert that it is simply a part of being a Southerner and taking pride in that geographical heritage. This very topic was hotly debated in regard to whether the South Carolina state capitol building ought to fly the Confederate flag. This example illustrates that America, too, is faced with some of these powerful schematic symbols that elicit both pride and oppression. Does the Confederate flag represent a cultural heritage that has been neglected by historians and media, or does it symbolize hatred, discrimination, and white supremacy? These are not questions with easy answers, nor is there a simple answer to the question of how one treats schema-forming cultural symbols that elicits such powerful but polarized responses.

Hate Crime State Flag White Supremacy Government Building Racist Symbol
These keywords were added by machine and not by the authors. This process is experimental and the keywords may be updated as the learning algorithm improves.
This is a preview of subscription content, log in to check access.