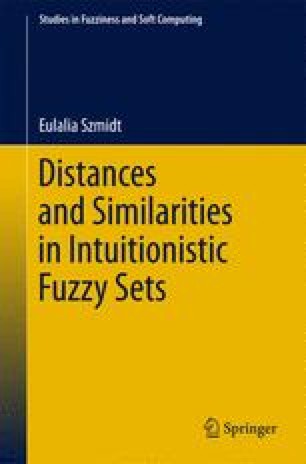 Intuitionistic Fuzzy Sets as a Generalization of Fuzzy Sets

Membership Function Mass Assignment Relative Frequency Distribution Support Pair Intuitionistic Fuzzy Relation
These keywords were added by machine and not by the authors. This process is experimental and the keywords may be updated as the learning algorithm improves.
Download to read the full chapter text