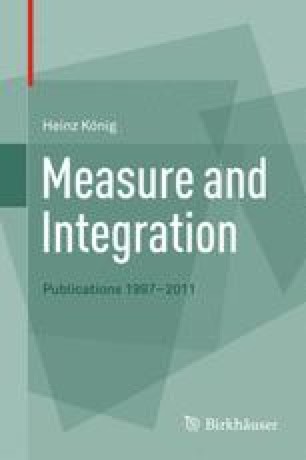 New facts around the Choquet integral

In section 48 of his famous Theory of Capacities [2] Gustave choquet introduced a certatin class of functionals with the flavour of an integral, but invented for an important issue in capacities and notat all for the sake of measure and integration.Yet the concept showed basic qualities in that other respect too: It was in the initial sprips rather than into verical ones, which had fallen into oblivion in the course of the 20th century and was simpler and much more comprehensive than the usual constructions. Thus in subsequent decades the concept developed into a universal one in measure and integration, called the Choquet integral. One could even wonder why the Choquet integral did no become the foundation for all for integration theory.