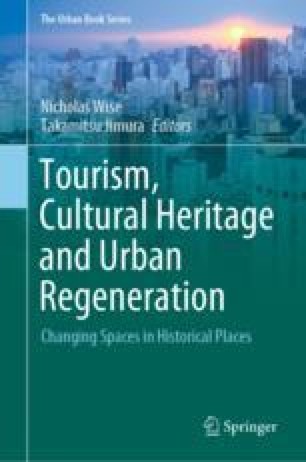 When walking into downtown Clarksdale in the Mississippi Delta, you’re walking into the birthplace of Blues music. This is the fabled ‘crossroads’ of Highways 49 and 61 and the place renowned for Robert Johnson, Muddy Waters, John Lee Hooker, Ike Turner, Sam Cooke, and many others associated with Blues music and the Delta. The downtown has Blues 7-nights a week, year-round. It has the Delta Blues Museum, juke joints, festivals and other events, art galleries and specialty retail, cafes and restaurants, and unique places of visitor accommodation. Southern hospitality abounds. But just a few short years ago, this focus on cultural tourism and the deep Delta heritage in Clarksdale was struggling at best. Declining population and jobs due to the mechanisation of agriculture, the loss of manufacturing industry, the loss of downtown trade to commercial enterprises located out on State Highway, high levels of social and economic malaise, and many other factors contributed to a decline in the role and function of downtown. Indeed, many downtown buildings were physically derelict and uninhabitable. Today, downtown Clarksdale is now on the road to revitalisation. This chapter highlights the significant role of creative individuals in building on cultural heritage and tourism, bringing new investments in business and in building rehabilitation, and also bringing new jobs, more tourists, and a new ‘sense of place’ to this small Delta town.