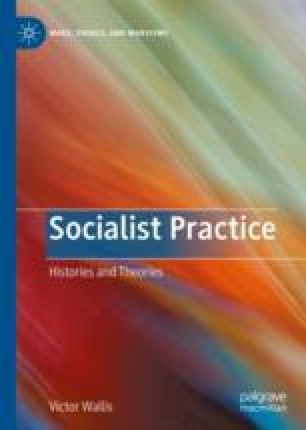 This chapter begins by situating the 1960s Left in the context of (a) the post-World War II Red Scare, (b) worldwide movements of liberation, and (c) extreme levels of state and vigilante violence that were perpetrated in response to Left activism. The New Left, despite its failure to establish a party, nonetheless had significant impact both in building opposition to US imperialism and in addressing inequalities of race, gender, sexuality, age, and ability. The subsequent period was one in which New Deal era reforms came under attack while liberation movements lost the partial buffer against empire that had been provided by the Soviet Bloc. With the advance of neoliberal globalization, however, protest movements re-emerged, going beyond earlier single-issue campaigns to target global power structures.