Whales of the Southern Ocean 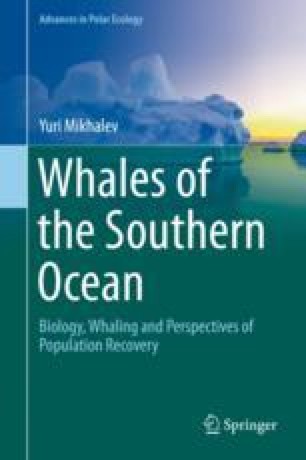 Photo 1; 1a; 1b. Voronin Vladimir Ivanovich. Captain of the Soviet icebreaking fleet, polar explorer, participant of many Soviet expeditions in the Arctic. In the First World War in the White Sea he worked as a navigator on the steamer “Fedor Chizhov”. The ship was torpedoed by a German submarine. The wounded navigator Voronin directed the evacuation of people, left the ship last. In 1928, while commanding the icebreaker “Georgy Sedov”, he took part in the search and rescue of the crew of the Umberto Nobile’s second expedition, who was wrecked on his airship. In 1933–1934 he was the captain of the steamship “Chelyuskin” and took part in the famous tragic epic of the Chelyuskinites. During the Second World War he commanded the icebreaker “Siberia”, conducted ships with cargo to the port of Murmansk. On the first voyage of the whaling flotilla “Slava” (1946–1947), was its captain. At the age of 62 years, he died suddenly from a stroke in the Arctic on the flagship icebreaker “Joseph Stalin”. He was awarded two Orders of Lenin, the Order of Nakhimov 2nd degree (02.12.1945), medals.