What About the Future? 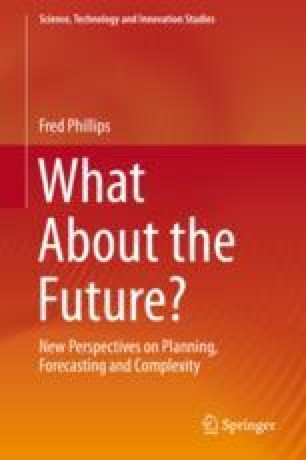 Values and the Future

The chapter details the relationship between values on the one hand and concepts of the future on the other. Values guide the actions an individual or a company decides upon for pursuing goals and objectives. Goals and objectives, unlike values, can be adjusted.

In the future, the role of nation states may be dominated by new institutions such as non-government organizations, giant private corporations, or international organizations.

The massive infrastructure (macroengineering) needed in the USA and elsewhere requires long-lived supporting institutions that are consistent in their visions. They also require debate about what is a private good and what is a public good.

The future will be better tomorrow.