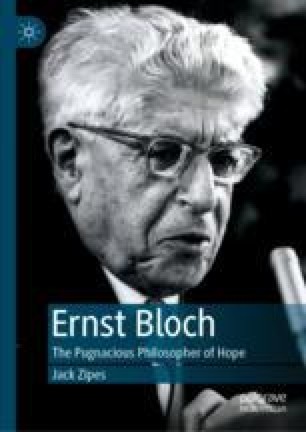 Kitsch, Colportage, and the Liberating Potential of Vor-Schein in Fairy Tales

In this chapter, Bloch often made a distinction between literature that was “trash” (Kitsch) and literature that was authentically popular (colportage). He regarded the fairy tale as a mixture of both, and this chapter depicts the motifs, ideas, styles, and methods used by post-World War II writers to make the anticipatory illumination within the fairy tales more liberating. It questions whether the intentions of a liberating fairy tale can actually have the effect desired by the writer in societies where socialization is concerned most with control, discipline, and rationalization and ruled by oligarchies.