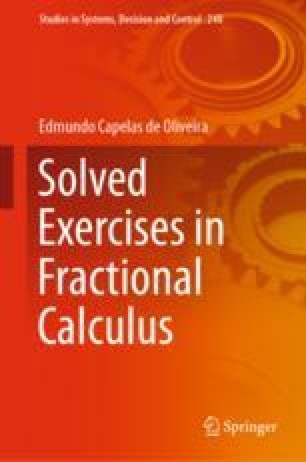 From the end of the last decade of the twentieth century and the beginning of the first decade of the twenty-first century there was a great proliferation of derivatives, always with the purpose of generalizing the classics derivative from the calculus of integer order. Many, although containing the fractional name, are only a multiplicative factor ahead of the derivative of order one, as well as others, proposing as kernel a nonsingular function.